The EXACT OPPOSITE of the man I fell in love with

The EXACT OPPOSITE of the man I fell in love with

I screwed up tremendously, broke his heart into a million pieces, and when I finally came to my senses a few months later, I realized I needed help. He supported me, stood by me, until I relapsed and then threatened to leave (rather than support me) if it happened again. Well I got sober. And here we are, 9 years down the line, and the only thing I can think about is how much I miss the man I was with those first 3 years. I understand that he is still 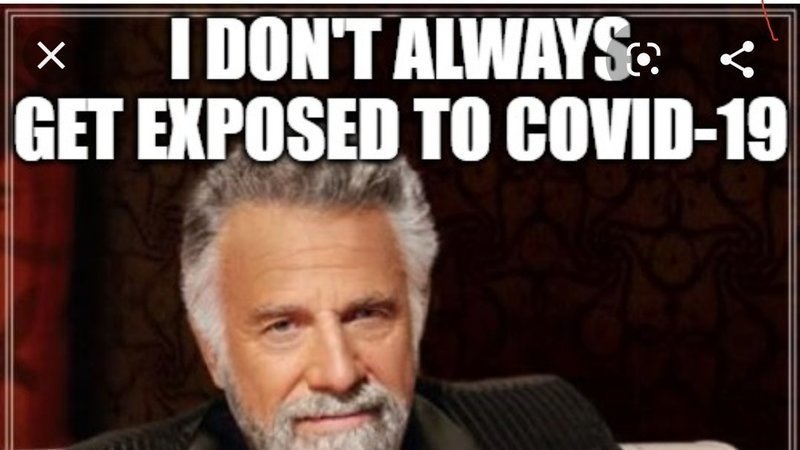 hurt and is mistrusting, but I am no longer that person, because my addiction turned me into someone even I didn’t recognize. I would never do that to him again and I know I wouldn’t, bc my addiction influenced my infidelity.

He doesn’t tell me he loves me anymore on the phone or otherwise (in the past he was ALWAYS telling me, he told me numerous times a day even after the infidelity) and he isn’t intimate when does visit (around twice a month)

The cheating only lasted a short time, but for a few years, he still remained the same person and was loving and caring and so very honest after I became sober. Now, the current issues: The past TWO YEARS, he has barely come to spend time with me, he is cold, calculating, gets angry if I mention the issues in our relationship, he barely calls/texts me so I’ve stopped initiating contact with him bc I was practically begging him to keep in touch. Also, he blames everything on me, quite literally, and never takes responsibility for his own actions or words. Then, this past September, I find out via Facebook that he had gotten a divorce, later learning it had been finalized for TWO whole MONTHS before I found out.

He had kept it from me, claiming his lawyer & counselor advised him to do so, fearing I would want to rush into marriage when that is the last thing I want to do bc of our issues. It was the first time he had ever hidden something from me, lying by omission, and my heart was shattered. I’m a relatively calm person, but that day, I went into the very first panic attack I’ve ever had. Anytime I bring up that he never wants to see me, that he always gets off the phone abruptly when he calls, or that he spends time with his friends down the street from me but won’t come to see me, or that he won’t even allow me to KISS him anymore.

He says I’m crazy and is not going to listen to “drama”. I have stopped trying to reach him, I don’t bring up our problems bc he already knows what they are, and I don’t contact him hardly at all since he doesn’t me. But no kissing. He tells me he isn’t going to put up with my “BS” bc he doesn’t have to anymore. What’s crazier is he blames me for the things that HE does, turning it around, saying I’m the one who did them.

But, we have had sex

I’ve stopped asking where goes and what he’s doing. When I accused him of cheating not long ago, he said “There isn’t anyone ‘YET’ but you keep accusing, and I’m going to have a normal to exciting relationship with you or whomever”. This is a completely different man, Lisa. A stranger to me. My friends and family and even my coworkers see it in my face every day, the heartache I’m enduring, and I’m so tired of worrying and feeling helpless in our relationship and sick of hurting, bc I’ll be honest, I love him more NOW then I did in the beginning. I know I broke his heart unspeakably, and I’m terribly ashamed and I’ve tried to make amends, tried to show him things are different, but he uses my past mistakes to justify his CURRENT actions, bc I’ve been nothing but faithful and caring and supportive ever since I’ve gotten sober.